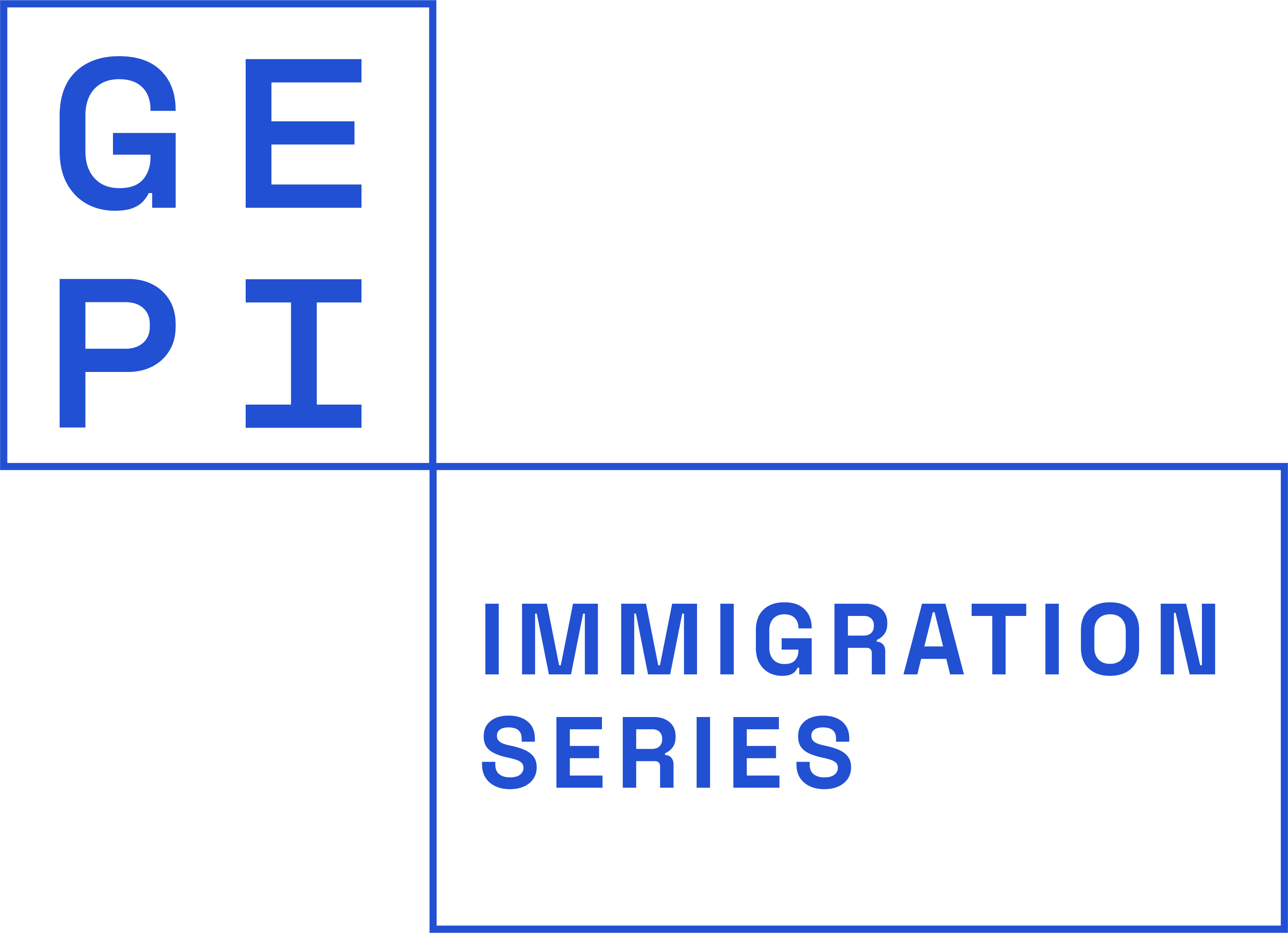 Information:
A profile of undocumented women immigrants in California

Nearly one million immigrant women who are undocumented live, work, and raise their families in California. They harvest, prepare, pack, and serve the food that sustains the United States. They are college students and businesswomen. They care for the young, the elderly, and the sick. They clean the offices, hotels, and homes of California businesses and families. They are mothers to upwards of 1.8 million California children.

Yet just as these women are compelled by their immigration status to live in the shadows, their lives, labors, and aspirations are rendered invisible in public debate about America’s immigration system. Forty-five percent of undocumented people in the United States are women. But when the media or politicians discuss America’s immigration challenges, the immigrants they talk about tend to be men. With men as the norm, women’s distinctive experiences and concerns are ignored.

The Gender Equity Policy Institute’s “Undocumented and Essential” presents a data-based profile of California’s undocumented women, their families, work, and economic challenges. While other institutes and researchers have published estimates on the number of undocumented people in the U.S. and how many are women and men, no others have disaggregated demographic and labor force data by gender to investigate the living conditions of undocumented women specifically.

Undocumented women are integral members of California’s dynamic economy, diverse communities, and vibrant cultures. As policymakers look ahead, the 2022 budget surplus provides an opportunity to uplift the families of 2.2 million undocumented Californians who make up a critical mass of the state’s workforce and help propel economic growth in the nation’s largest economy.