The State of Reproductive Health in the United States 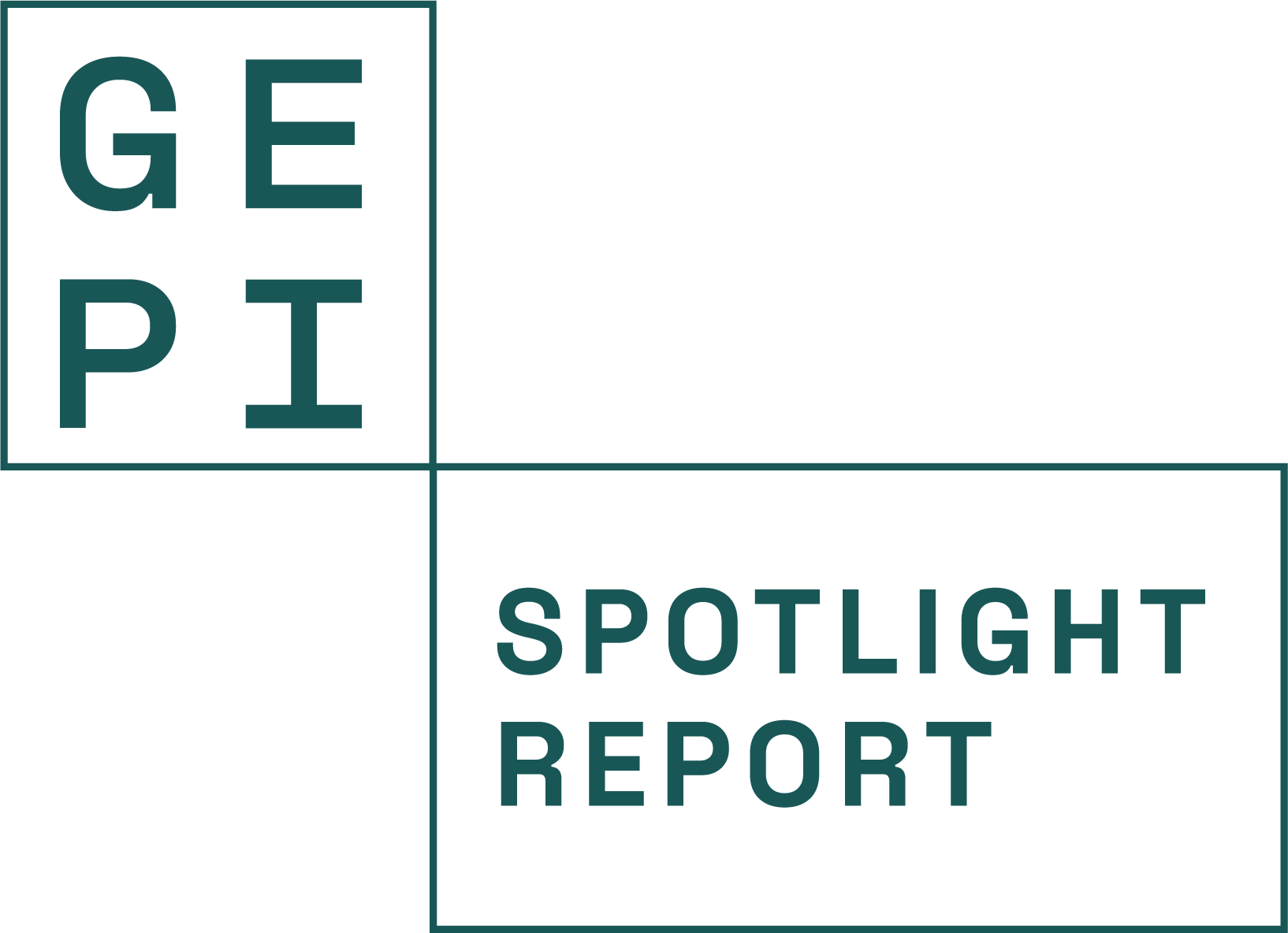 Information:
Sexual and Reproductive Health in The United States

In June 2022, the Supreme Court overturned Roe v. Wade, ruling in Dobbs v. Jackson Women’s Health Organization that nothing in the United States Constitution guarantees a women’s right to abortion. Within six months of the decision, 15 states had banned abortion. More are anticipated to do so in the 2023 state legislative sessions that will commence this month.

For 50 years, abortion was a protected, albeit highly endangered, constitutional right. The supportive legal environment, plus advances in birth control, fertility treatments, and other reproductive technologies, allowed women and pregnant people autonomy and freedom in their personal decisions about bearing children. To be sure, legal and financial barriers prevented far too many people, particularly young, low-income, Black, Native American, and Latina women, from exercising their constitutional right. Nevertheless, an extensive body of research demonstrates that legal access to comprehensive reproductive healthcare improved maternal and child health outcomes and advanced gender equity in the United States.

The Dobbs decision has already dramatically changed the landscape. Abortion care in the U.S. is no longer simply difficult to access. It is illegal in 15 states. Abortion care providers and pregnant people seeking care are now subject to heavy fines, suspension, and in some cases, imprisonment. Criminalization has had a ripple effect; fear and suspicion have already resulted in the denial of necessary reproductive healthcare.

The freedom to control if and when to have children is globally recognized as a fundamental human right. At Gender Equity Policy Institute (GEPI), we are committed to defending and advancing human rights, particularly for those marginalized on the basis of sex or gender, and to conduct research that helps the U.S. advance gender equity for all people.

This study reports on the state of reproductive and sexual health in the United States during the final years of the Roe era. Gender Equity Policy Institute’s “The State of Reproductive Health in the United States,” analyzes data on key indicators such as teen births, maternal mortality, and newborn deaths, and compares trends between groups of states. Our objective in this inaugural report is to establish a baseline for future assessments of the effects of abortion bans on women’s health and well-being in the coming years.

The U.S., despite being one of the 193 nations that have signed onto the 2030 Agenda, is the only developed nation that has not measured or publicly reported on its progress on any of the 17 sustainable development goals. With only eight years remaining to reach the 2030 SDG targets, and the newly hostile environment for women’s rights created by the Dobbs decision, a report putting the spotlight on women’s reproductive and sexual health in the United States is in order.

To examine and compare annual levels and trends on key indicators of reproductive health, well-being, and equity, we first classified states into three groups – supportive, restrictive, and banned – based on their level of support for comprehensive reproductive healthcare, and then compared outcomes in the three groups over time. Outcome data was abstracted from high-quality, publicly available sources, including the Centers for Disease Control and Prevention (CDC), the U.S. Census American Community Survey (ACS), and others. The analysis looked at the 50 states and the District of Columbia and primarily focused on the years 2015 – 2021.

The data is clear. For women, girls, and gender diverse people who can become pregnant, there are two Americas

For those who live in one of the 22 states which support reproductive freedom, the trends are largely positive. The health and well-being of women and babies in these states outpaces that of those living in states which ban or restrict abortion care. This is true across nearly all indicators.

The situation is dramatically different, and more precarious, for the 59% of women and girls who live in the 29 states which ban or restrict abortion care and other reproductive healthcare. On nearly every measure, people in banned and restrictive states have worse outcomes than their counterparts in supportive states. Moreover, these states are less likely to enact policies, like paid parental leave, which have been shown to improve outcomes for new parents and babies.

The end of legal protection for abortion threatens to further increase maternal mortality, newborn and infant mortality, and teenage births in the U.S. These threats are not equal for all women. Women who live in states that ban or restrict abortion and other reproductive healthcare are likely to suffer the burden of these adverse consequences. Nationwide, Black and Native American women already face disproportionately higher maternal mortality rates and Latinas are more likely than other women to be uninsured. Therefore, for Black, Latina, and Native American women who live in states hostile to reproductive freedom, the health dangers will be compounded.