An analysis of projected climate resilience funding and its effects by region, race, and gender 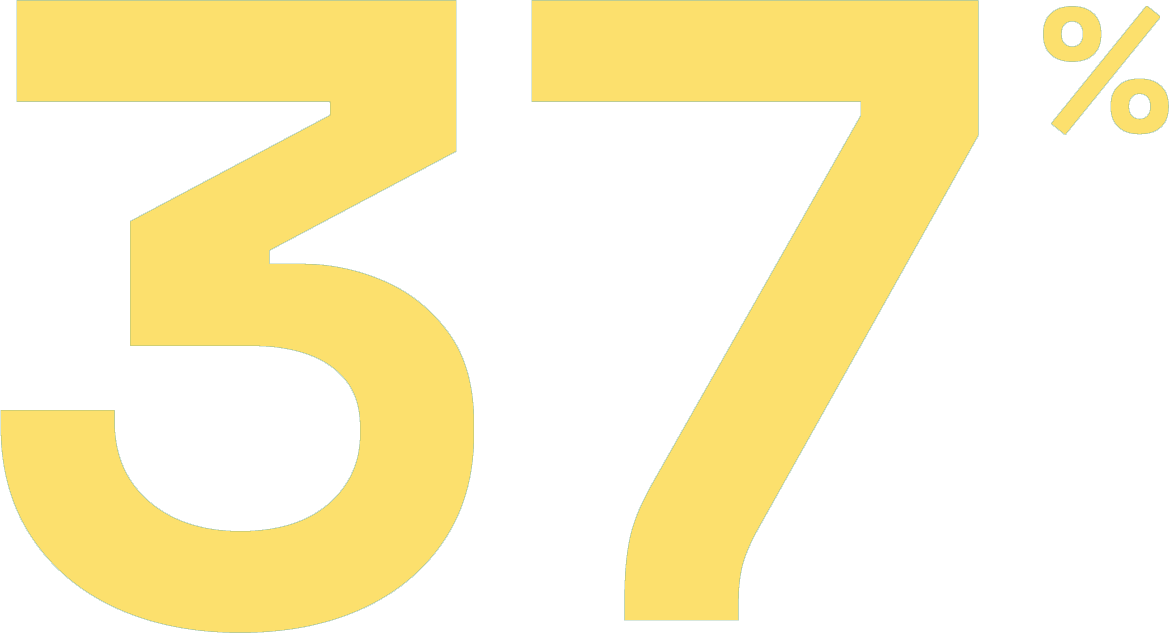 The final California state budget included $3.7 billion for climate resilience. Specifically how the dollars will be spent is still under negotiation. At this pivotal moment of unprecedented budget surplus, California could invest in equitable climate action or take a wrong turn.

In negotiations between the Governor’s office and the legislature, the legislature drew their climate priorities from bills considered this session: AB-1500 and SB-45. If these bills indeed become the blueprint for climate resilience, the prospect for an equitable climate policy for California is dim.

Failing the Climate Justice Test, a report by the Gender Equity Policy Institute, finds that the proposed investments would be distributed to Californians in a radically unbalanced, unfair, and unequal way.

The whitest and most male regions of California are projected to receive a windfall of investment far out of proportion to their share of the state population. At the same time, the southern California counties in the Los Angeles region, home to half of all Black and Latino Californians and nearly half of all women in California, are projected to receive a stunningly small proportion of funding. 92% of the jobs potentially created by these bills’ investments will go to men.

California has been a pioneer in climate action, innovating equitable policies to tackle the wide-ranging climate crisis. But if current proposals become the blueprint for the state’s climate resilience policy, then the needs of the many millions of Californians who are most vulnerable to climate impacts will go unmet.