An Analysis of the Gender Impacts of California's Housing Affordability Crisis 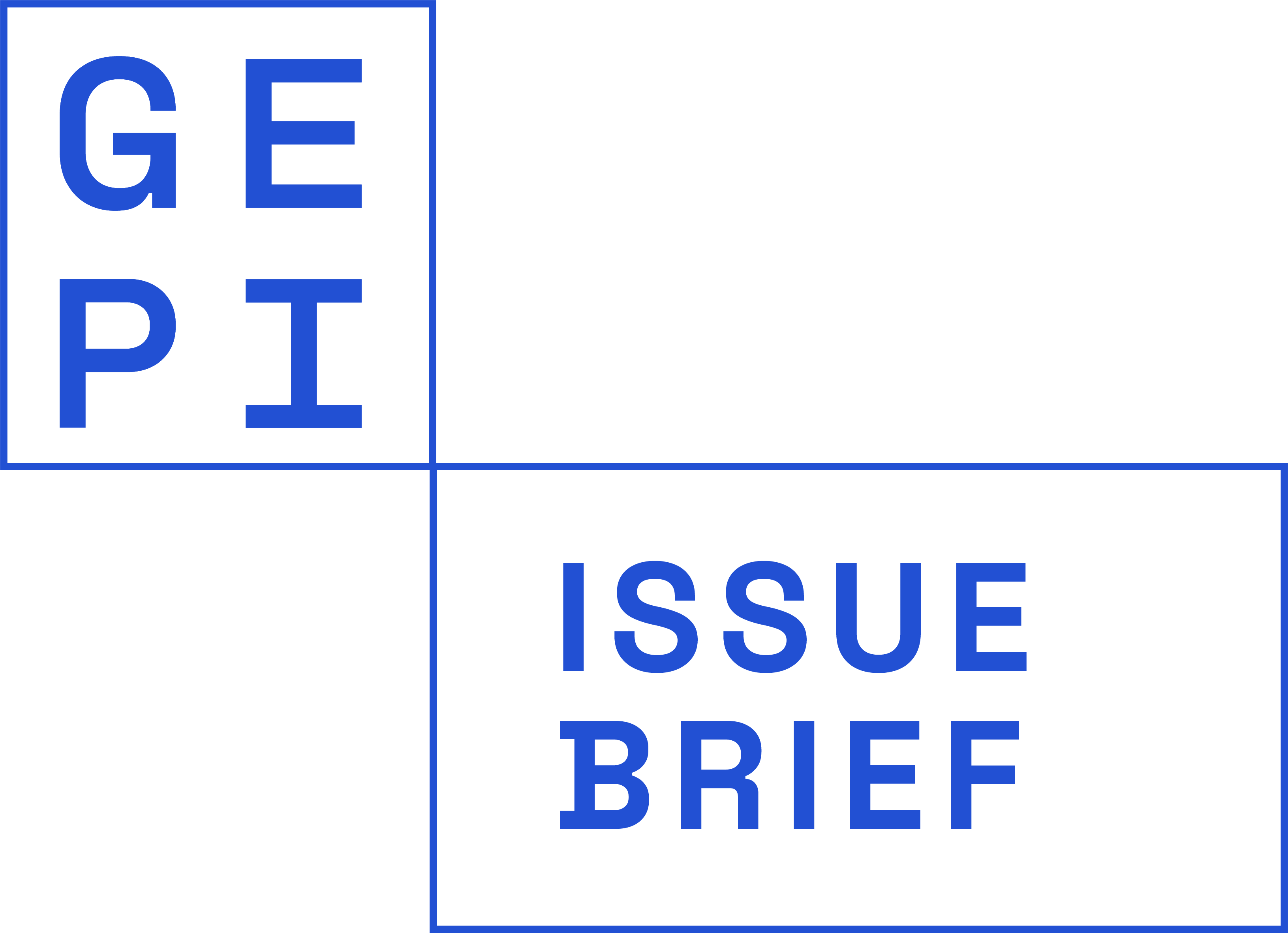 Few are immune to California’s high cost of housing. But the burden of the housing affordability crisis falls heaviest on women—especially Black, Latina, and Native American women, single mothers, and the elderly. (Download Executive Summary)

About 10.3 million Californian adults live in housing considered unaffordable by standard measures. To rent a one-bedroom apartment at the fair market rate in California requires an income of nearly $58,000— or a wage of $28 per hour for a full-time worker. The median price of a single-family home in California, as of April 2022, was $884,890.

The Gender Equity Policy Institute, at the request of the California State Assembly Committee on Housing and Community Development, analyzed extensive data on Californians’ housing experience to examine the impact of the housing crisis on women.

As the following report documents, the greater difficulty women face in securing affordable housing is deeply intertwined with systemic gender inequality in the broader society.

The soaring cost of housing weakens California’s economy and harms most of the state’s communities. With California’s unprecedented budget surplus, the resources to put the state on a more sustainable course for housing are available. And with the state’s political and business leadership committed to finding equitable solutions to our housing crisis, the moment is ripe for adopting a gender responsive approach to housing policymaking