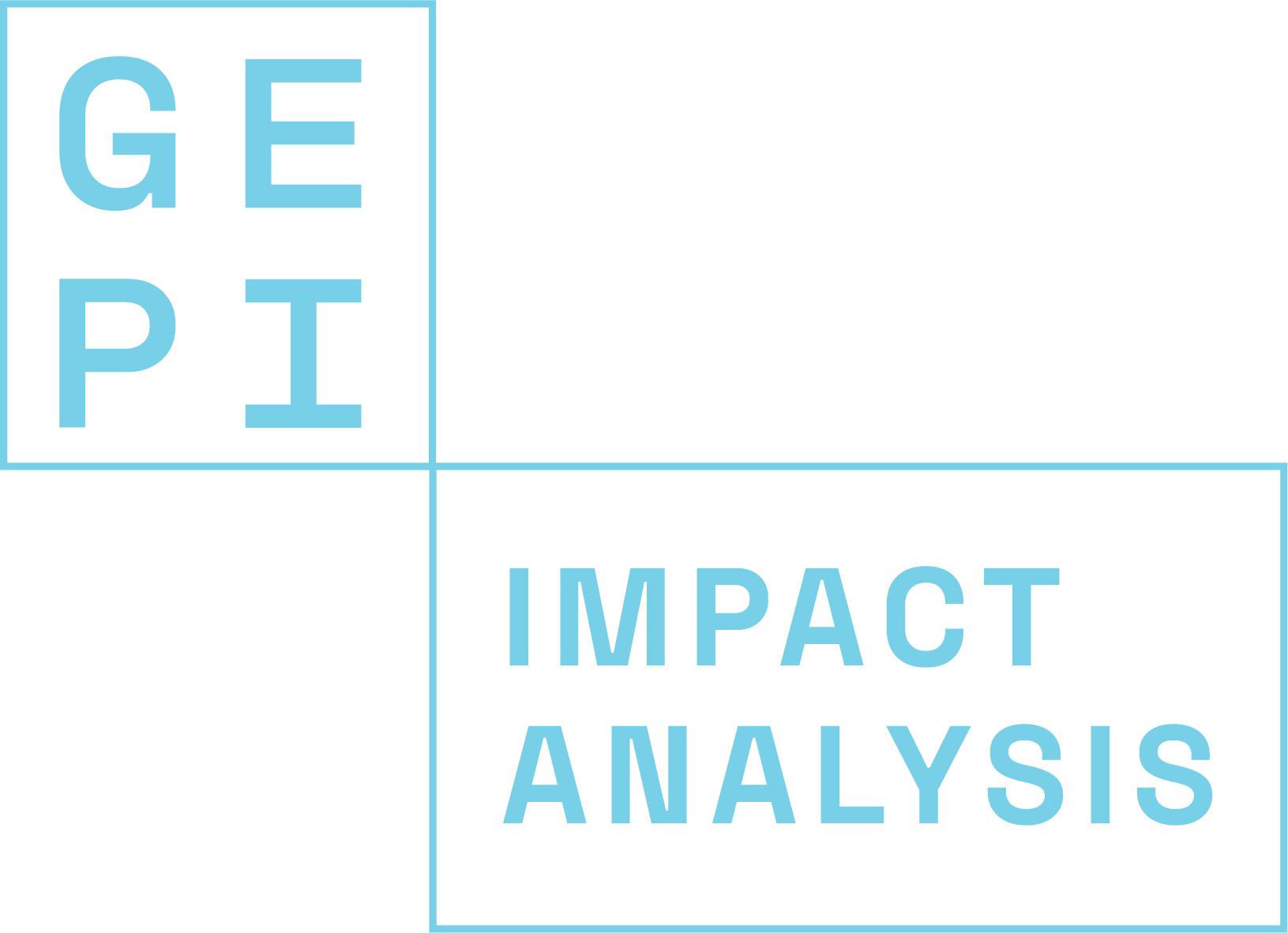 Assuming 50% of current at-risk workers could be displaced over the 10-year period from 2023 – 2032, the annual cost to the state of California to fund support for displaced oil and gas workers is estimated at $27.3 million – $68.9 million

Information:
An impact analysis of the California oil and gas labor force

California’s ambitious climate goals, supported by state and federal investment, will create enormous economic opportunity over the coming decades. To meet the 2045 target of carbon neutrality, a 100% clean electric grid, and a 90% reduction in oil consumption and refinery production, the state will need to modernize its electrical grid and build storage capacity to meet increased demand for electricity. Carbon management techniques, plugging orphan wells, and the development of new energy sources such as geothermal will all come into play, providing economic opportunities to workers and businesses alike. Reducing use of polluting fossil fuels will likewise result in significant health benefits to Californians, especially to communities disproportionately burdened by polluting enterprises and proximity to freeways.

Supported by state investment and federal funding through the Infrastructure Investment and Jobs Act and the Inflation Reduction Act, the actions necessary to tackle the challenges of climate change are projected to create 4 million new jobs in the state. California is investing in developing the clean energy workforce, with an equity commitment to recruit and train historically disadvantaged and underrepresented communities.

Decarbonizing the economy and accelerating the adoption of clean energy is necessary if we are to preserve a habitable planet. Progress to a carbon neutral future is already well underway in the state. Wind and solar power are less expensive than natural gas or coal powered electricity. A large majority of Californians are concerned about climate change and support action to address its impacts.

However, as with all economic change, some industries will grow and thrive, while others will shrink, leaving some of their workers behind. Labor unions and trades groups are rightly concerned that workers are not forced to abandon skills developed over their careers and thrown into an inhospitable labor market with no support.

Thus, a key challenge in meeting California’s climate action goals is to devise a fair, equitable, and empirically-based policy to provide support for workers at risk of unemployment and income loss as many factors combine to reduce demand in state for oil and gas products. The relevant questions to answer in the design of a worker support policy funded by state dollars are:

It is vital that policymakers have accurate and unbiased information to answer these questions. Oil and gas industry rhetoric and industry funded studies have produced misleading figures on both the total number of impacted workers, as well as their average salaries. For example, a study commissioned by the Western States Petroleum Association (WSPA) and conducted by the Los Angeles Economic Development Corporation (LAEDC) reported 152,000 jobs in oil and gas as of 2017. But this study included in the total labor force employees at gas stations who, according to the study, make up 40% of the oil and gas labor force. (Eight out of ten of these workers are employed in gas stations with convenience stores attached). The study then excluded these low-paid employees from its analysis of average employee income in oil and gas industries, resulting in both inflated job numbers and inflated incomes.

To assist in scoping the elements and cost of supporting impacted workers, the Gender Equity Policy Institute undertook an analysis of the California labor force in oil and gas industries and electric power to identify the number and type of workers that could be negatively affected by the shift to a clean energy economy.

Our analysis of the most recent public data finds that oil and gas industries in California employ 45,900 workers in a wide variety of occupations in production, office work, transportation, and sales. In addition, these industries employ 13,200 executives and professionals, in positions such as chief executive, financial and investment analyst, lawyer, and engineer. Including executives and professionals, the total labor force employed in oil and gas industries in California as of 2021 is approximately 59,200 people.

We conduct a novel occupational analysis of the labor force in order to identify job opportunities for oil and gas industry workers in industries active in California. In contrast to other studies examining the job impacts of decarbonization, we analyze potential employment opportunities for oil and gas workers in all growing occupations, not solely in clean energy or green jobs.

Two-thirds of the total oil and gas labor force have promising employment opportunities outside fossil fuel industries. Our findings show that a sizable majority (56%) of current oil and gas workers are highly likely to find jobs in California in another industry in their current occupation, given demand in the broader California economy for workers with their existing skills. All executives and professionals, likewise, will easily transition into new positions in their fields of expertise.

Still, among oil and gas workers, roughly a quarter (26%) are employed in office, sales, and production occupations that are projected by the U.S. Bureau of Labor Statistics (BLS) to decline nationally over the next decade. Another 18% work in core oil and gas production or extraction occupations. While these core jobs are projected to grow nationally over the next decade, California’s more rapid development of a carbon neutral economy makes it likely these jobs will contract more quickly in state.

Therefore, to be assured of finding gainful employment, many in these two groups will need to transition into another occupation. Our analysis focuses on identifying new employment opportunities in California that use at-risk workers’ existing skills and experience. For all declining occupations in oil and gas industries, there are available jobs in similar occupations in California that would allow workers to transition without the need for retraining. One in five at-risk oil and gas workers are projected to earn higher incomes in these new occupations. The remaining 80% are projected to earn lower incomes.

We estimate that there are 16,100 workers in the 2021 oil and gas labor force potentially at risk of displacement into lower-paying jobs over the remaining 22 years of the transition to a carbon neutral economy (2023 – 2045). The Findings section of the report presents a detailed explanation of our occupational and income analyses and findings.

The final sections of this report provide cost estimates and scenarios for supporting oil and gas workers at risk of displacement. We calculate the cost of supporting at-risk workers in the oil and gas labor force as of 2021, assuming 50% of these workers in declining occupations could be displaced over the next ten years (2023 – 2032).

In summary, assuming 50% of current at-risk oil and gas workers could be displaced over the 10-year period from 2023 – 2032, the cost to the state of California to fund income subsidies and relocation support for these impacted workers is projected to be approximately $27.3 million – $68.9 million annually.